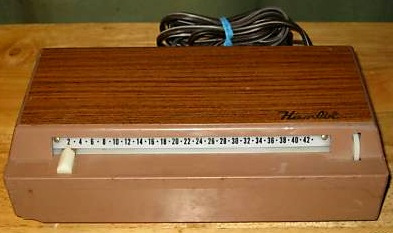 Gilligans Island and The Flintstones,   Our cable provider was Jones Intercable and I had a tiny TV with a plastic cable box to change the channels… very old school.

I can’t remember exactly how I got channel 43, but when MTV launched, it really changed things!  Finally I was able to SEE rock n roll in a way magazines and album covers just couldn’t capture, and I loved it.    I couldn’t wait to get home each day and turn in MTV.  I really wanted my MTV!

Like the rest of America, I was turned on to a lot of new music with MTV.  There’s definitely a lot of old 80’s new-wave type songs that I actually love, that I would have never heard of, if not for MTV.  If it wasn’t Kiss or VH or any hard rock, I would have totally ignored it!

As of Aug. 1 2016, VH1 Classic is going away, and the new channel MTV Classic will begin.  I’m looking forward to seeing some of the old videos, show’s and VJ’s from the 80’s.

I really miss That Metal Show, which was the flagship show of VH1C, but the show was cancelled last year when the decision was made to cancel VH1C.  Eddie and the producers of TMS are looking for a new home for the show.  Fingers crossed! 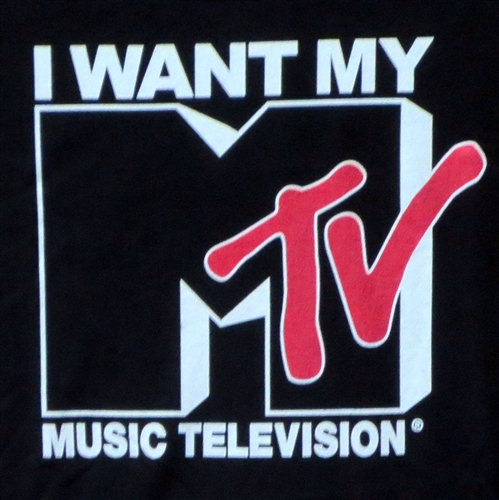 Need a painting contractor? Ashley Jenkins is a professional residential, commercial and industrial painting contractor serving the Gaston county, Mecklenburg county and surrounding areas for over 20 years. Ashley Jenkins is a certified Wolman`s deck products applicator that carries General Liability Insurance and Workman`s Comprehensive Insurance to ensure safety and peace of mind. You have nothing to worry about and can rest easy knowing that Ashley Jenkins has you covered. 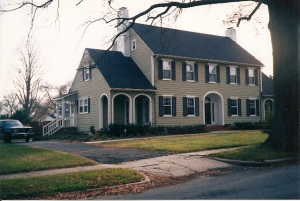 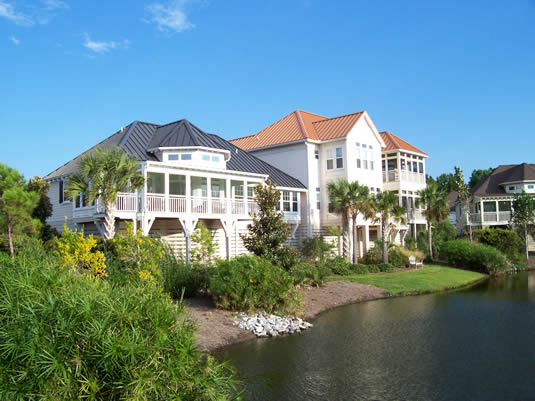 Prevent costly problems and fix that leak before water damage settles in and creates a disaster for your home and family. Let Ballard Roofing inspect your problem and give the best solution to fixing the problem you have. Most of these areas are hidden. Your roof needs periodic maintenance inspections to help to prevent costly problems that will happen in the future. At Ballard Roofing Inc, they offer all the solutions when it comes to commercial roofing with a wide range of professional services since 1970. 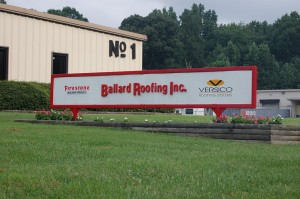 Ballard Roofing is North Carolina licensed and insured with liability and workman`s compensation. Ballard Roofing has approved manufacturer`s applicators for Firestone, Versico, GAF, GEN-Flex and Tamko. Upon request, they offer a manufacturer`s warranty up to 30 years. Ballard Roofing also can work in conjunction with your general contractor to install a new roof system, along with flashing and edge termination during any building process. Their goal is to provide you with the best and most economical option of roof systems for your roofing needs. Ballard Roofing is located in Maiden, NC with Commercial roofing in Catawba County, NC. Call them today at (828) 428-8621 Check out what people are saying on the official Ballard Roofing Facebook Page! 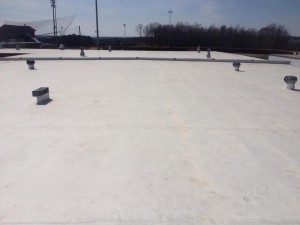